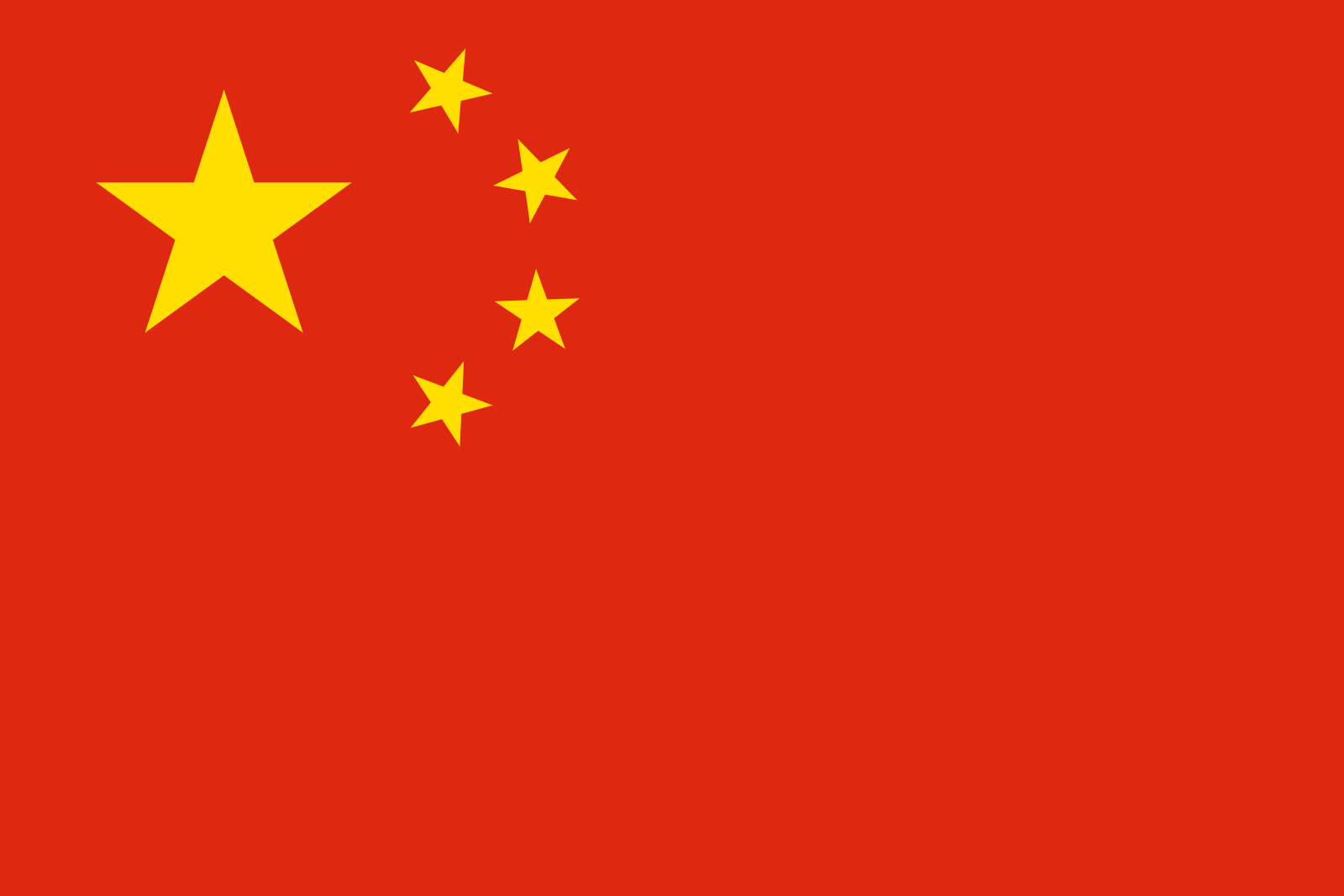 One of the oldest civilizations in the world, responsible for many major inventions such as the compass, paper, banknote or gunpowder.

The video of our visit to China

A disturbing experience, and very powerful. – Some sites listed as World Heritage by Unesco: The great Wall of China ; the Imperial Palace in Beijing; the imperial tombs of the Ming and Qing dynasties in Beijing; the Yungang Grottoes; the giant panda sanctuaries of Sichuan; Shilin the stone forest; and many more…

The country consumes 20% of the world's food production but has only 9% of agricultural land. Hence the need for China to invest internationally by leasing agricultural land in Argentina or Ukraine.

Since the late 1970s, foreign companies are encouraged to invest on Chinese soil, with the opening of “special economic zones”.

– China is now the leading investor in Africa through industrial projects, schools, hospitals, roads and ports.

On the other hand, economic development is also synonymous with increasing inequalities between the poor regions of the interior and the rich regions of the coast. China therefore remains a very poor country.

Abolition of re-education through labor camps - the laogai -, relaxation of the law on one child, or even reform of the status of rural workers: the measures announced by the new President Xi Jinping could even suggest an improvement.
But the NGOs are formal, the regime remains still as repressive. Dissidents are still placed under close surveillance, if not imprisoned.

Finally, the death sentence remains massively applied, even if here again, the leaders announced a “step-by-step” reduction in the number of crimes punishable by death.

The dishes are very varied in China!

Given the size of the country, there are necessarily great differences also according to the regions.

We are talking about four great culinary traditions (Beijing – Guangzhou – Shanghai – Sichuan), and we distinguish the cuisine of the North, based on wheat, from that of the South, where rice predominates. Traditionally, the North is said to be salty, the South sweet, the East rather sour and the West spicy.

China is the richest martial arts hotbed in the world. Practiced for health, pour self defense, for improvement witty or for all three, Chinese martial arts are considered an integral part of Chinese culture. Kung Fu should lead to the improvement of the body as well as the mind.

Calligraphy (shufa) is considered one of the four major artistic disciplines, along with painting, poetry and music.

Learning to read and write

To write Chinese, we use ideograms: they are kinds of “drawings”, and each one means a word or an expression.

How many ideograms officially? Nearly 60,000 for some scholars… In fact, 3,000 to 4,000 ideograms in common use. Very early on, children learn to memorize them, pronounce them and understand their meaning. There are then thousands of lines of handwriting, to learn the stroke order (from 1 to 30 strokes) for each character and its structure.

China is large: by the number of inhabitants, the vastness of the territory, the variety of climates and ethnic groups, the differences in relief... It is the third largest country in the world in area – after Russia and Canada. It represents a quarter of the area of ​​Asia.
So inevitably, this great country has common borders with many other countries: Mongolia, Russia, India, Myanmar (formerly called Burma), Kazakhstan, North Korea, Vietnam, Nepal, Kyrgyzstan, Pakistan, Bhutan, Laos, Tajikistan, Afghanistan.

It is a country mountainous : five-sixths of the land is more than 500 m above sea level. And the Tibet area dominates at an altitude of 5000m!
There are also some very great rivers : for example the river Yangzi, "Blue River" is the largest Chinese river. It has a total length of 6,300 km, it is the third in the world after the Amazon and the Nile.

Difficult to talk about religions in the Chinese world. It's more about philosophies, ways of life and superstitions. China has developed its own religious movements from the three doctrines (Buddhism, Taoism, Confucianism) associated with popular beliefs and local superstitions.

The principle of yin et du yang is very important in China. This is how they see things...

Thanks to backpacker for all this info!

← The photos in real life! Launch of the online store.
Mongolia →