Posted on January 23, 2016 by Estelle Dalmayrac 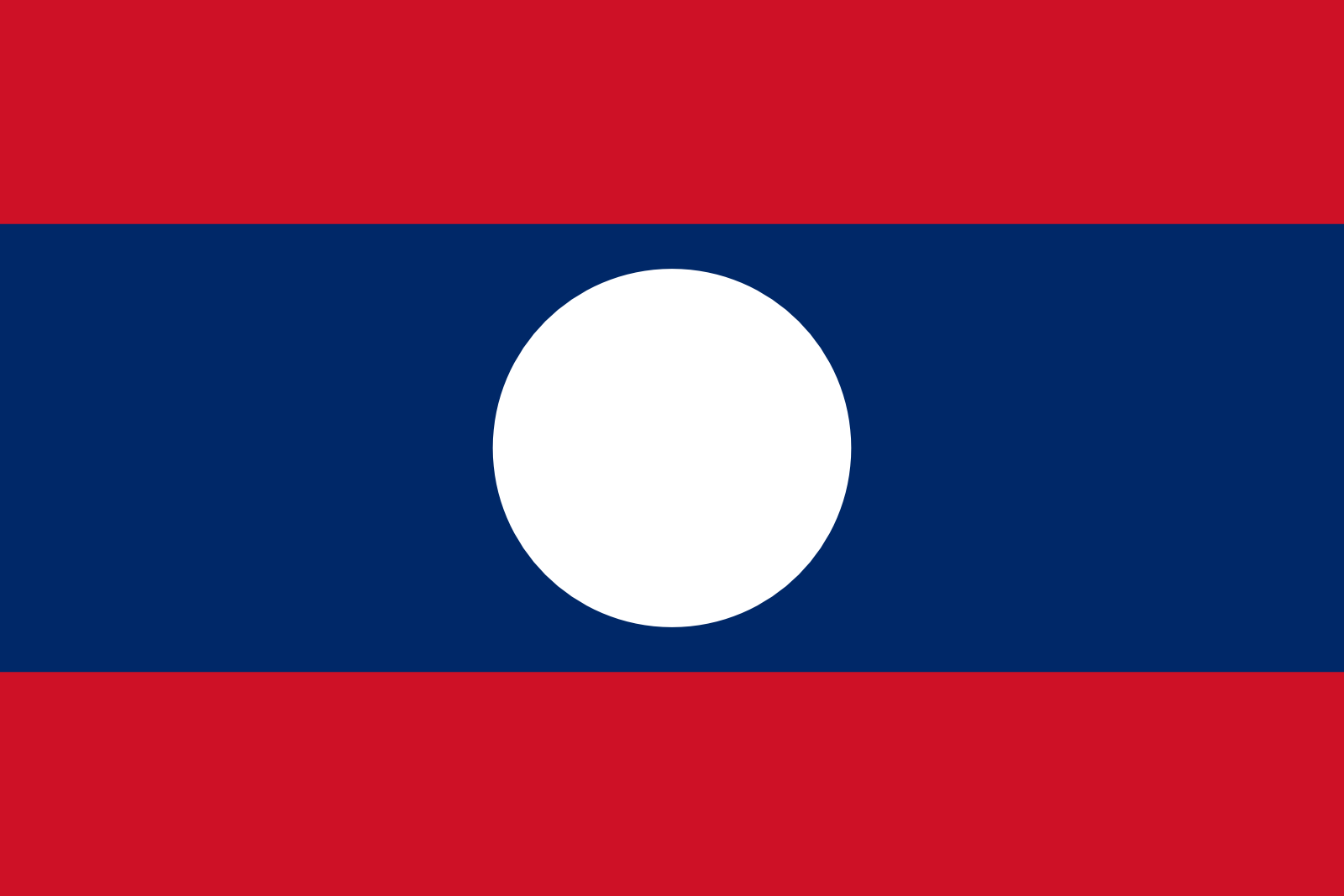 People are smiling, calm, Nice... Landscapes have superb air. We will love to discover this country! – Standard of living : more than three quarters of the population live on less than $2 per day.

– Sites inscribed in the world heritage of Unesco : the city of Luang Prabang (1995); wat Phou and ancient settlements related to the Champasak cultural landscape (2001). Should move to these two locations!

With the exploitation of forests and fisheries, the agriculture sector generates about 35% of the GDP of the country, occupying more than 75% of the active population. Laotian agriculture is still conducted with traditional methods, without chemical fertilizers or technologies; It occupies only 8% of the cultivable land, and therefore has a great potential of development.

Very rich, the basement of Laos has never really been exploited. The mining industry therefore enjoys a huge potential for development.

Although still far from its global potential for exploitation, hydroelectric power is already positioned as the spearhead of the Lao economy.

The first feature of Laos is to not have access to the sea. The country extends from North to South on a length of nearly 1,500 kilometres. It has common borders with the Thailand, the Cambodia, the Viet Nam, the China and Myanmar (country formerly known as Burma).

The Mekong River is a river, very important in the life of the country. The almost all of the arable land is located in the vicinity of the River, where concentrates more than half of the population.

Like its neighbours the country alternates between a dry season and a wet season.

November to March: it is dry season and the temperatures are not too high.
From April to October, Laos is subject to the regime of monsoons. The hottest months are April and may.

Laotian food is close to Thai cuisine but is characterized by the use of yet more ofaromatic herbs and chillies. Rice, and more particularly the steamed sticky riceis the basis of the diet. The soup scented are also very popular.

– Fruit juices: many, fresh and tasty.
– Tea: sometimes replaces the water served at table. We love!
– Coffee : the plantations have been introduced by the French on the Bolovens plateau. Found almost everywhere. In general, it is served with condensed milk sweetened with ice cubes.

-Beer : extremely common in Laos. The Beer Laobrewed near Vientiane is in a situation of monopoly. It is very good and its taste competes with our good European beers.

Volleyball is the most popular sport in Laos. There are volleyball courts into the most remote Bush villages, and even in monasteries.

The katow is played with a ball or a ball in rattan or bamboo, that can be touched with the feet or all parts of the body except the hands and arms.

This legacy of the French presence continues with astonishing popularity. There of bowling into flustered villages. Laotians gather here late afternoon and take to Marius, punctuating their reviews of French expressions such as "it's good!

Lao Youth is crazy! The effigy of Japanese or Korean players jerseys are legion and vacant, recreational courses or the sandbanks of the Mekong are transformed the night in improvised land. To get an idea of the impact of the world on Buddhist culture Cup, watch "The cutting" movie released in 1998: (Tibetan in the film) monks make the wall at night to go to the final.

Very popular, especially in the region of Luang Prabang. They are officially banned since 1993, but enforcement of this law is very symbolic. They take place in general on Sunday or during certain religious festivals. Bets are organized, even if officially here yet, gambling are banned in Laos.

Relatively common to all countries in the region.

– Never get angry Neither show is losing patience. Always keep calm, avoid to shout or speak too loudly.
– Avoid touching the head the Laotians, regarded as sacred. Avoid designate someone or something with the foot and climb on statues of the Buddha. In the temples, should be shoes and discover the head. Women should not reach out to the monks, or the touch. If they want to make them a present, they must place it on a medium such as a table. The entries to the temples them will be banned if they wear short skirts and Bare shoulders.
– Avoid of affection in public.

This is the language that we want to try to learn for this month's trip to Laos. Was realized in Cambodia than knowing a few basics of the language greatly facilitates life!