Posted on January 2, 2016 by Estelle Dalmayrac 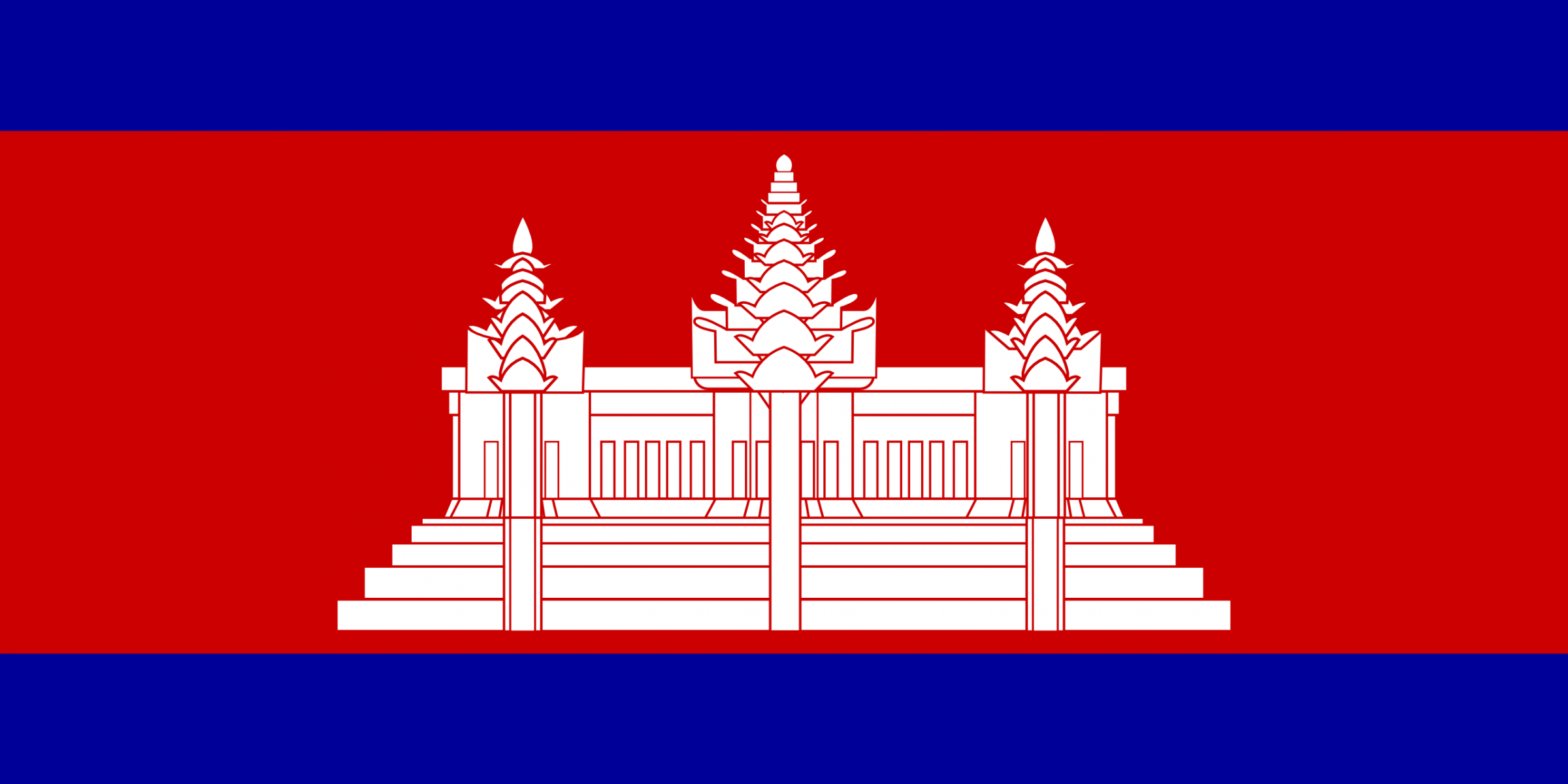 A poor country which has a complicated history, but which is gradually recovering.

The video of our visit to Cambodia – Change : the Riel. But transactions are commonly settled in US dollars (USD) especially for large amounts - $ 1 = 4000 Riel

– UNESCO World Heritage Sites: Angkor (1992) (we went, of course!) This is also what you see on the Cambodian flag.

L’agriculture remains the dominant economic sector (57.6% of the working population). The main industries of Cambodia are the confection (textiles and shoes) and the tourism. Despite the extreme poverty of a large part of the population (31% below the poverty line), Cambodia has experienced strong economic development since the end of the 1990s and benefited from the influx of international investment.

Despite everything, Cambodia remains one of the poorest countries in the world. There are very strong inequalities between a very small number of rich in beautiful villas and Land Cruiser, and the rural population which represents nearly 80% of the total. The average salary is 773 dollars per year and per capita. The labor market offers few jobs for young people and the country suffers from corruption, at all levels of government.

L’international aid remains essential, since it represents about 12% of its GDP.

Corruption, impunity and authoritarian power still constitute the main attributes of the Phnom Penh regime. Attacks on freedom of expression are recurrent. The recurrent attacks on press freedom and opposition rights hamper the establishment of a real multiparty system, and Cambodian political life is still dominated from afar by the Cambodian People's Party.

The history of Cambodia is quite painful. And we often don't know her well. Let's try to summarize ...
November 9, 1953 : independence of the country, following the end of the Indochina war. France, which had established a protectorate, withdrew from the country. It becomes a constitutional monarchy headed by King Norodom Sihanouk.
On March 18, 1970, there was a coup d'état while the king was traveling abroad. General Lon Nol establishes the Khmer republic; Having become an ally of the United States, Cambodia was then integrated into the strategy of containing communism in Southeast Asia.
With the support of China, the Khmer Rouge then unleash a real war against the government forces (pro-American). In addition to this civil war, the country is drawn into the Vietnam War. The Khmer Rouge of Pol Pot, backed by the People's Republic of China, take Phnom Penh on 17 avril 1975 and install an authoritarian Maoist regime. The Khmer Rouge then applied a maximalist policy, even more extremist than that of the Soviets and the Maoists, aiming in particular to “purify the country of urban and bourgeois civilization”: the systematic hunt for the old elites, “identified” because they spoke languages. foreigners or wearing glasses (for example). The figure of 1.7 million direct and indirect victims is the most commonly accepted. The December 25, 1978Fearing chaos settling in its neighbor, Vietnam invades Cambodia and destroys the rice fields, leading to the collapse of the Khmer Rouge regime.

Throughout the decade of the 1980s, the country was ruined and divided by the fighting against these Vietnamese invaders. Malnutrition is wreaking havoc and epidemics are killing thousands as the country runs out of food and medicine.

After the departure of Vietnamese forces in 1989 and the dispatch of UN forces in the early 1990s, the regime gradually regained some semblance of autonomy.

Located in the heart of the Indochinese peninsula, Cambodia is stuck between the Thailand (in the west), the Vietnam (in the east) and the Laos (North). Its area: three times less than France.

The relief is average, with all the same a summit at nearly 1,800 m above sea level (in the southwest), a few plateaus to the north (the Dangrek range, 400 m above sea level) and two chains of low mountains (Cardamom and Elephant) to the west. The south coast borders the Gulf of Siam for about 250 km.

Let’s not forget the forests, which surround the country from southwest to northeast. Those of the Cardamom range and Ratanakiri are still the domain of tigers, snakes and elephants. Primitive jungle atmosphere guaranteed.

The weather is tropical, as in Thailand.

Customs in Asia are very different from those in Europe. You have to get to know them so as not to shock or embarrass people.

- As everywhere in Asia, never get upset and above all not to raise your voice or be threatening. This kind of behavior makes a Cambodian lose face, and he will hold you against it.

- He is very frowned upon to contradict someone. If the person you're talking to is wrong, don't point it out.

– We don't shake hands and we kiss even lesss. To greet someone, bring your hands together at the front of your chest.

- It is customary to give money to real beggars, especially the elderly and war-disabled (many), who have nothing else to live on. A 500 riel note is enough. Here, stinginess is a shame (especially that of Westerners).

– Never touch a person's head (even of a child), this gesture being considered an insult. On the other hand, Cambodians willingly walk around holding each other by the little finger.

- In the temples, go around the Buddha to the left, counterclockwise. Not to sit with your back to the Buddha and point your feet in his direction is frowned upon. Under no circumstances should a woman touch a monk, otherwise he would lose all his acquired merits.

Thank you the backpacker !