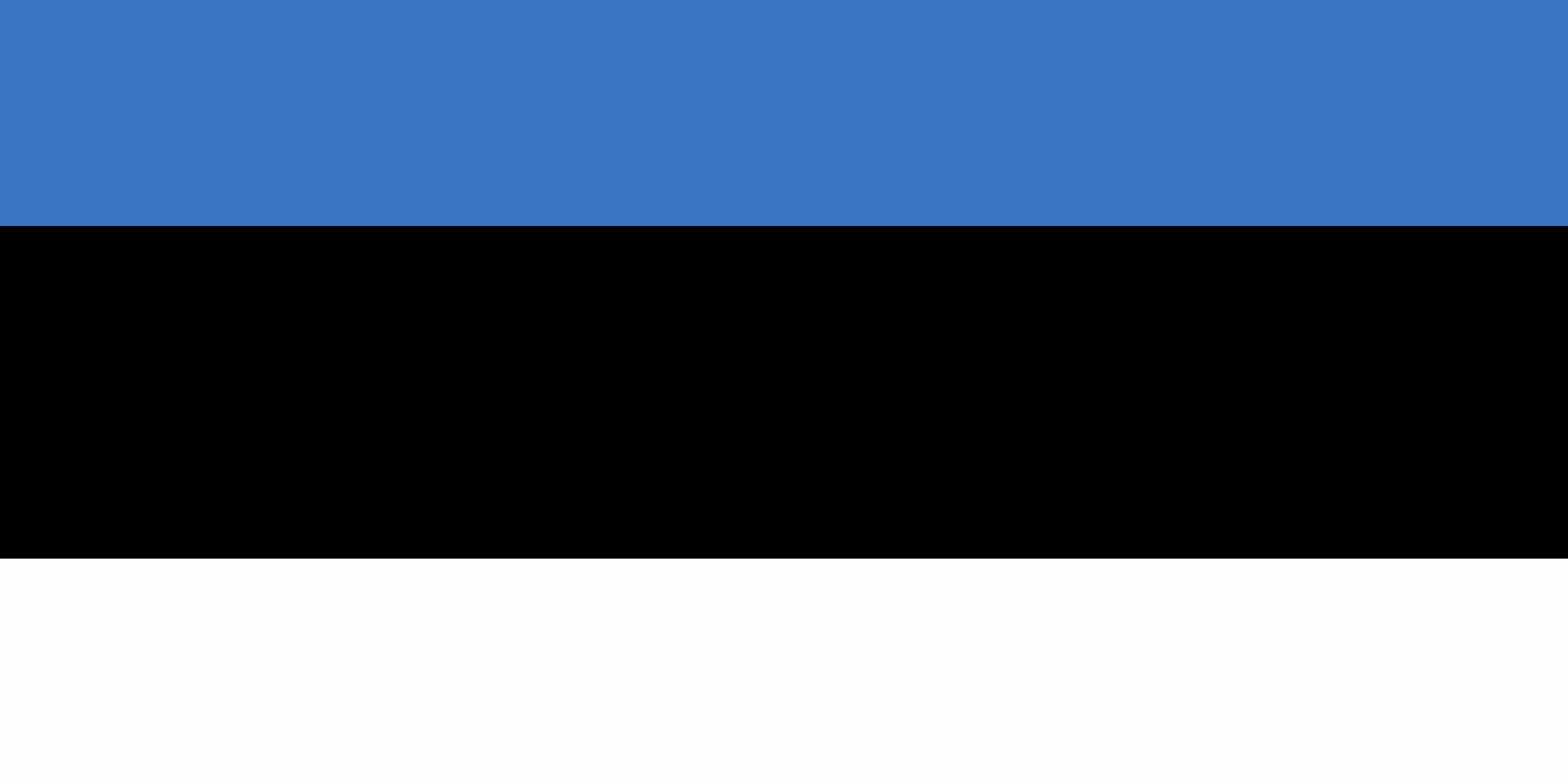 The name Baltic countries corresponds to a set of three countries: Estonia, Latvia, Lithuania. This is the first Baltic country where we are going to ride... and especially the first country in Europe for a long time for us!

One of the main attractions of Estonia is the surprising way in which history and modernity cohabit there smooth. We are first of all pleasantly surprised by the modern architecture, but at the same time, we detect traces of a rich history in Estonia (roofs of red tiles, turrets of centuries-old castles, etc.) From the Middle Ages, Estonia is part of the European cultural space thanks to its ports, which make the country prosper. One of these historic ports is Tallinn, the capital of Estonia. It is also one of the few towns still surrounded by an authentic medieval wall well preserved.

In the aftermath of the exit from the USSR, the Estonian economy is in very bad shape. In 1993, the government implemented strong measures. As a result, from the end of 1994, things were definitely looking up. Estonia is turning to cutting-edge technology.

Estonia was the only country of the USSR to join the OECD (Organization for Economic Co-operation and Development) in 2010: this membership crowned a successful economic transition.

Today the Foreign investments remained important. The country is distinguished by its companies in advanced technologies, and in information and communication technologies.

Estonia is also taking the path of a green economy (carbon credits, electric vehicles). In 2012, Estonia was the first country in the world fully covered by electric vehicle charging stations.

little anecdote : here, we don't say "bon appetit", but "as long as your bread lasts"! Rye bread is very important and accompanies all meals.

In terms of cuisine, Estonia borrows a lot from its neighbors or conquerors of yesterday: Germany, Russia, Finland… We find everything on its plate, on a fairly simple and sometimes even rustic register. Fish and meat often boiled, soups, stews and sauerkraut to keep warm in winter.

Despite the presence of the sea, the abundance of rivers and lakes, Estonians prefer meat. Pork reigns supreme on the menu, most commonly served as a cutlet with sauerkraut and potatoes (pork roast with sauerkraut). But where Estonia excels is in game (venison, wild boar and even… bear!).

The country has common borders with the Russia and Latvia.

It is a very flat country, hard to get flatter!… The highest point of the country, the Great Egg Hill, close to the Latvian border, just reached 318m.

In Estonia there are many lakes and forests : marshes and peat bogs occupy 20% of the territory, the forest nearly half. To the east of the country extends Lake Peipous, shared with Russia; it is the 4th largest in Europe. She also has many he is : offshore float 1,521 islands, small and large, of which only 13 are inhabited. And there are new ones every year!

There are also animal species that have disappeared elsewhere or have become very rare hundreds of wolves, bears and lynxes, thousands of moose, beavers, seals, eagles, etc. About 10% of the Estonian territory is now protected, especially on the coasts, placed in the axis of migration of many bird species.

Thanks to the influence of the Baltic Sea, the thermometer generally fluctuates in winter around -4 to -5°C. But then you can drive a car on the frozen pack ice!
In summer, average temperatures are around 18°C, with peaks of 30°C on the hottest days.
The days only last 6 hours at the end of December… On the contrary, at the end of June, there is (almost) no night.

Sports activities depend on the season.
winter: the luge and the ice skate, and the cross-country skiing.
In summer, Estonians enjoy outdoor activities such as forest walks, the sin, l’horse riding and the hikes. At the edge of the Baltic, the nautical sports are also widely practiced.

The basket-ball and the football are popular sports and Estonians are proud of their national team.